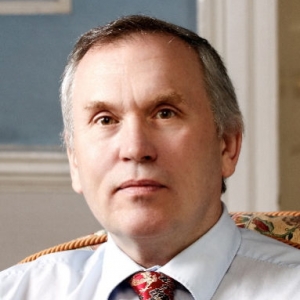 John studied at the RNCM with Marjorie Clementi and then at the RAM with Ruth Harte where he won many prizes and scholarships including the MacFarren Gold Medal. Further study followed with Menahem Pressler in the USA, Vlado Perlemuter in Paris and with Vera Gornostayeva at the renowned Tchaikovsky Conservatory, Moscow.

He has been a Professor of Piano at the Royal College of Music since 1996 and Head of Keyboard on the specialist music scheme at Wells Cathedral School since 2000.

Alongside his work as an adjudicator for The British and International Federation of Festivals, John is a diploma examiner for the Associated Board, sits on competition juries and gives masterclasses worldwide – most recently in Dublin, Singapore, Hong Kong and Shanghai.