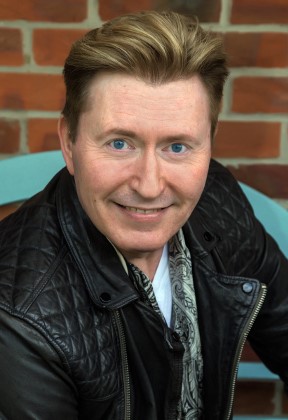 The Festival is very grateful to the Official Accompanist for all his hard work in providing such a high standard of musicianship and support for our entrants.

Paul Turner specialises in chamber music, having worked with eminent musicians throughout his career. He enjoyed a prize-winning studentship, culminating in the Queen’s Commendation for Excellence and the Peter Pears Accompaniment Prize, adjudicated by Pears himself. He studied with John Streets and Geoffrey Parsons, and is an elected Associate of the Royal Academy of Music (ARAM), a discretionary award given to past students in recognition of their contribution to the music profession. His early professional experience included working for organisations such as Live Music Now, the Young Concert Artists Trust and the Countess of Munster Recital Scheme.

A widely experienced recitalist, his work has taken him to Buenos Aires, Amsterdam, Stuttgart, Berlin, Valencia and Paris, as well as London’s leading venues and UK Festivals. Renowned for his sensitive playing, he excels in a wide range of genres.