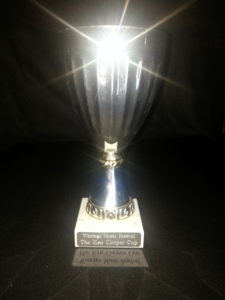 Please note that, while we will make every effort to schedule the festival so that all the prizes can be awarded, this might not be possible in all cases.

Prizes will be awarded during the Festival Finale, but if logistics do not allow it then winners will be notified after the festival.

The John Miller Prize—Sponsored by the Guild of King Alfred Players, this prize of £100 is awarded to a young singer competing in Recital Classes 83 – 86. The winner is chosen by the singing adjudicator.

The Wantage Town Shield—Donated by the Wantage Town Council, this is an annual trophy, awarded to a singer over 28 competing in the Festival vocal classes. The winner is chosen by the singing adjudicator.

The Arts-Hub Wantage Prize—This prize of £100 is awarded to a singer, competing in Opera Class 60. The winner is chosen by the singing adjudicator.

The Ken Cooper Cup—During the Festival, the adjudicators will nominate exceptional instrumentalists and pianists over 18 who achieve at least a commended adjudication for this award. Each nominee will perform their chosen piece during the Festival Finale. The winner of the cup will be chosen by a panel of judges.

The John Durrant Prize—Sponsored by the Guild of King Alfred Players. The adjudicators will nominate exceptional instrumentalists 18 and under, apart from pianists, for this £100 award. The winner will be selected by a panel of judges from performances at the Festival Finale concert.

The Piano Prize—During the Festival, the piano adjudicator will select an exceptional pianist 18 and under for this £100 award.

Introductory Concerto Class—The Wantage Orchestra will be pleased to play through a concerto with the winner, winning with a distinction, with a view to scheduling a performance at a mutually agreed date.

The Festival organisers are grateful to all who have funded or donated our prizes and trophies. This allows us to recognise outstanding performances. The prizes and trophies can be presented because of the generosity of The Guild of King Alfred Players (John Miller and John Durrant Prizes), Alan Cooper (Ken Cooper cup in memory of Alan’s father), Arts-Hub Wantage (the Arts-Hub Wantage Prize), The Challow Park Music Trust, Waitrose and Partners, and Wantage Town Council.

We are also very grateful to 34SP who are providing web hosting, helping to raise the profile of the festival. 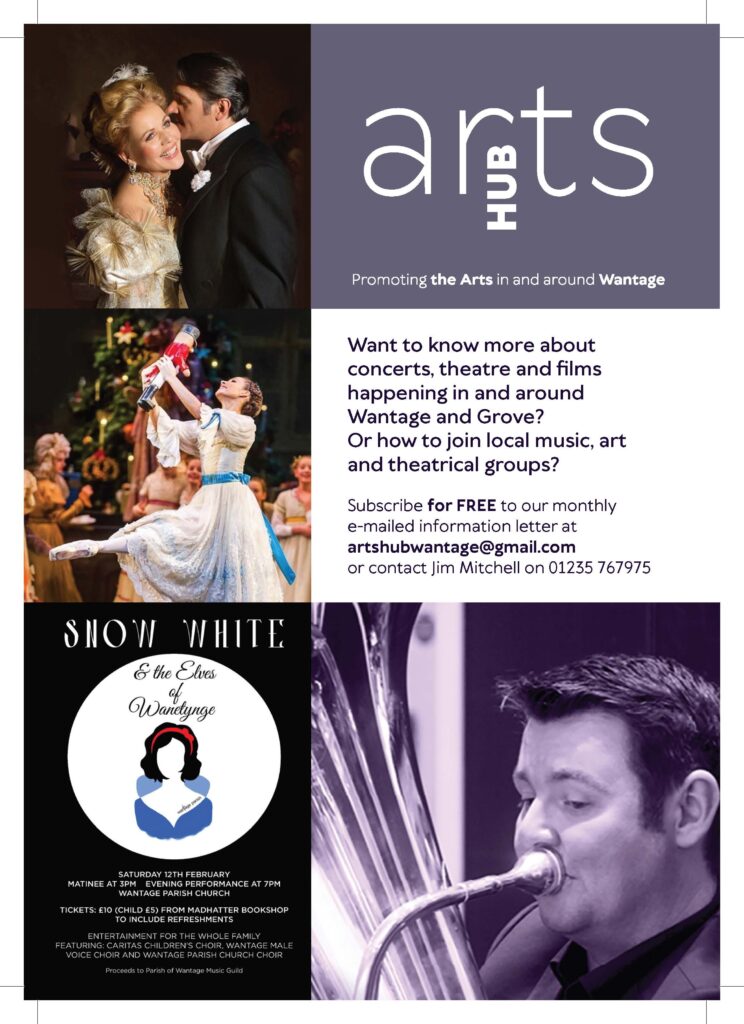