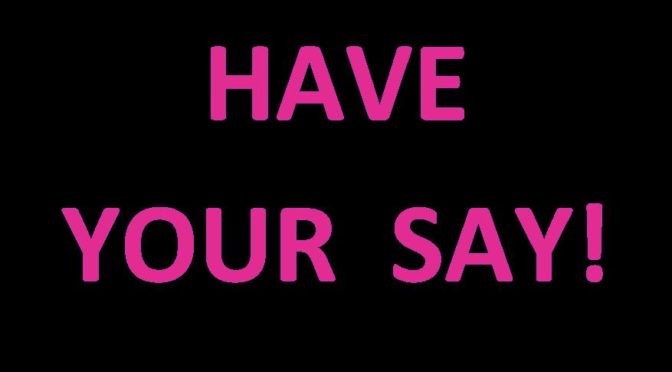 Date for your diary – Thursday 12th October at 7.30pm in the hall at Challow Park.

After 40 years in existence, WMF is looking to have some ‘new’ blood on the committee, together with more supporters generally, to make sure the festival can continue to offer great value for money, with the carefully selected adjudicators who are able to encourage performers of all ages and abilities.

The planning for the 2018 festival will start immediately after the AGM and so we need to find some people who would like to be involved in running the festival. Come along and find out more about what happens ‘behind the scenes’ and see how you can contribute.

The AGM will be followed by a time to chat over a glass of wine or fruit juice. 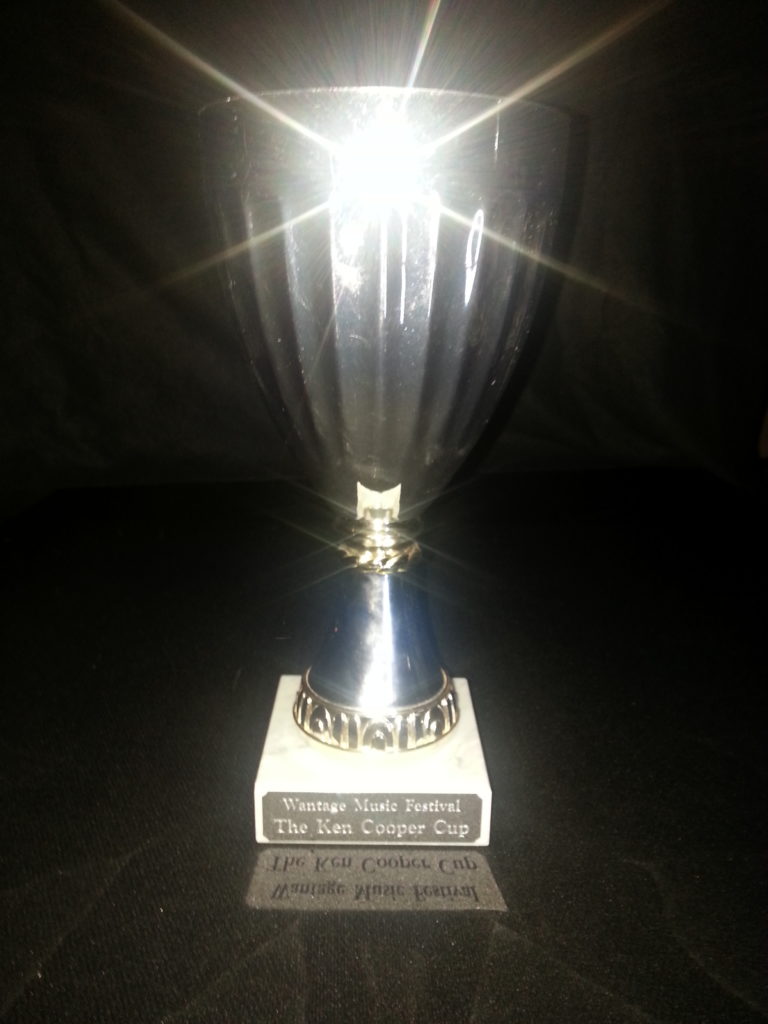 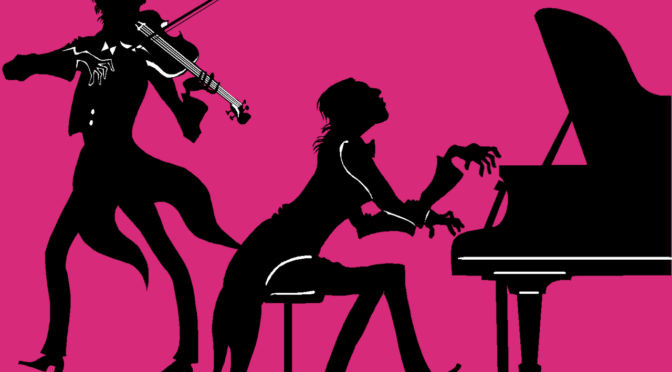 Do come and be our audience and that for our performers. Enjoy listening to our young and not-so-young performers and hear our expert adjudicators. It’s like a combination of a concert and a series of masterclasses!

It’s at The Hall at Challow Park, OX12 9RH. You can attend any and every session (except the final concert) with a ticket costing £3. Youngsters in full time education do not pay to be in the audience, but must be with an adult. Full details are in the Festival Programme, available for £2.50 at the hall.

Friday 23rd June – evening- 6pm to 8.15pm – vocal (including recitals – the John Miller Prize for young singers will be announced) 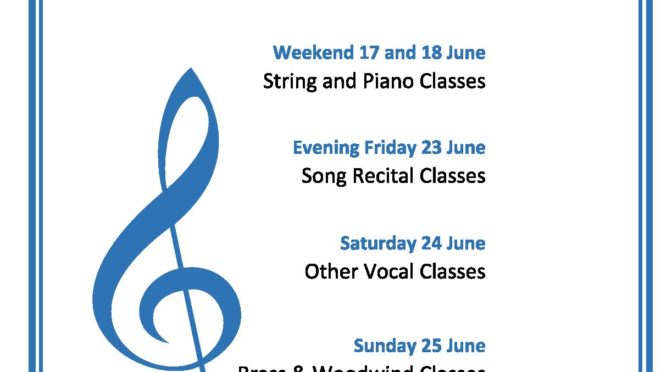 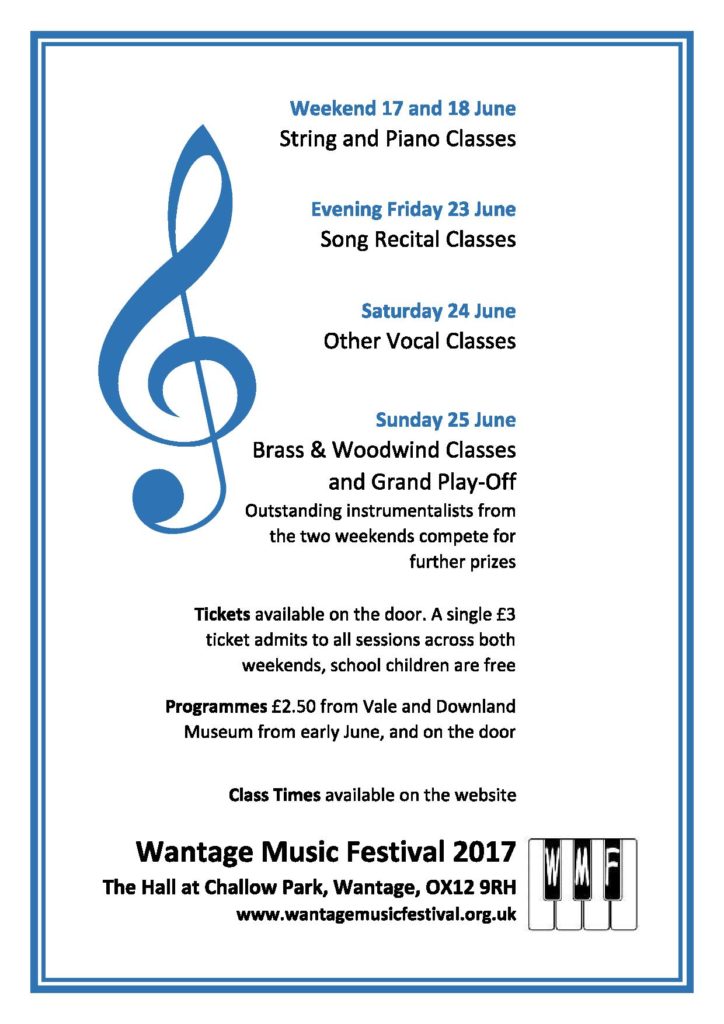 Entries are closed and the programme is being prepared.

Tickets to the  sessions are available on the door.

There is a great variety of music for all to enjoy listening to at the Festival including the final concert of special performances from the festival.

A single £3 ticket admits to all sessions across both weekends, school children are free. 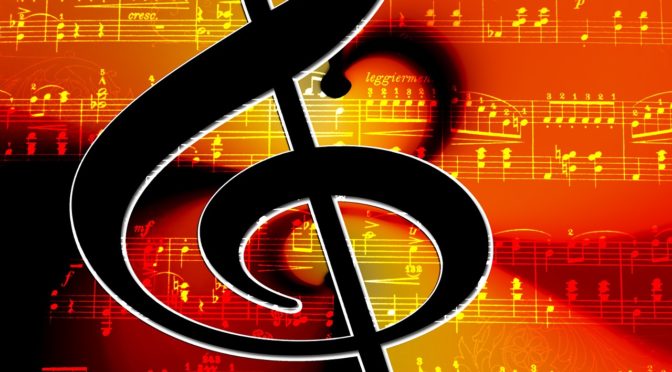 The 2018 syllabus is now available.

You can now enter online, or you can still enter by post if you prefer.

The closing date has now been extended to April 3rd. 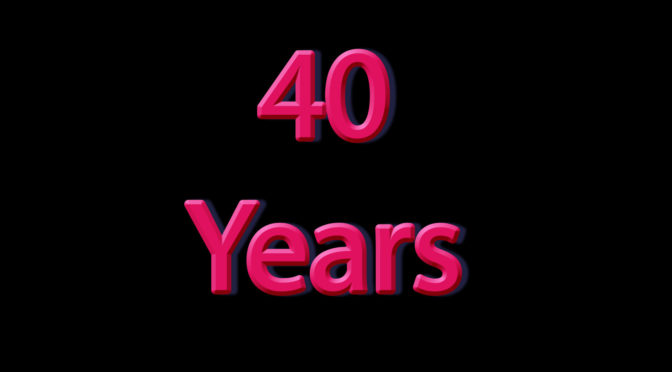 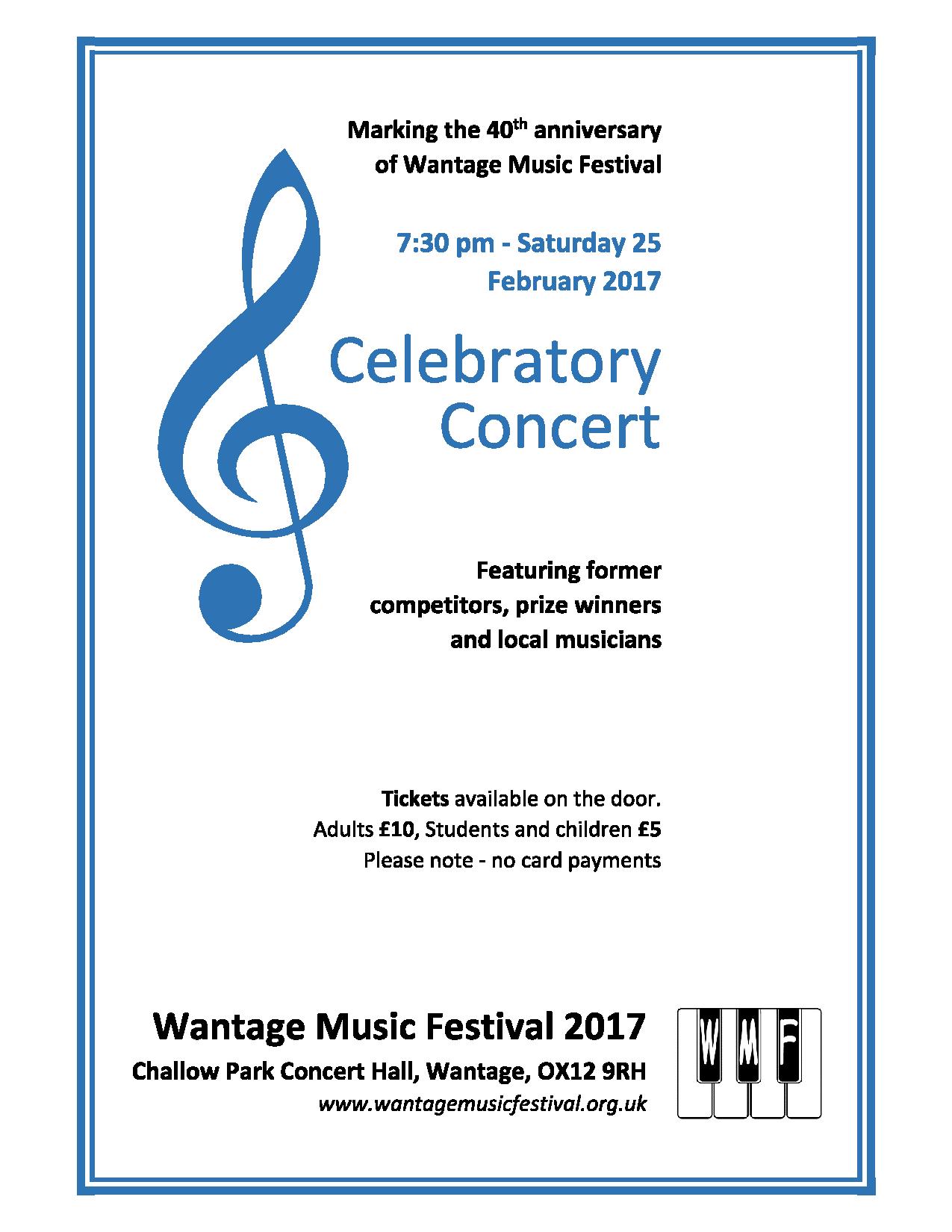 It’s the ruby anniversary of the Wantage Music Festival in 2017 and there will be events held through the year. The first will be a celebratory concert on Saturday February 25th at Challow Park Concert Hall with outstanding performers from the 40 years of the festival that was founded by the well-loved pianist John Durrant. The  festival has nurtured many talents who have gone on to be well known performers in the Oxfordshire area and beyond.

The concert will feature some of the best recent prizewinners and competitors and some friends of the Festival. Profits from the concert will go towards providing quality adjudication and accompaniments for the festival which will be held in June 2017.

The concert will start at 7.30 and tickets will be available on the door at £10 or £5 for students and children .

Please note card payments cannot be accepted but cash payments are welcome – we apologise for the error about this in some publications . 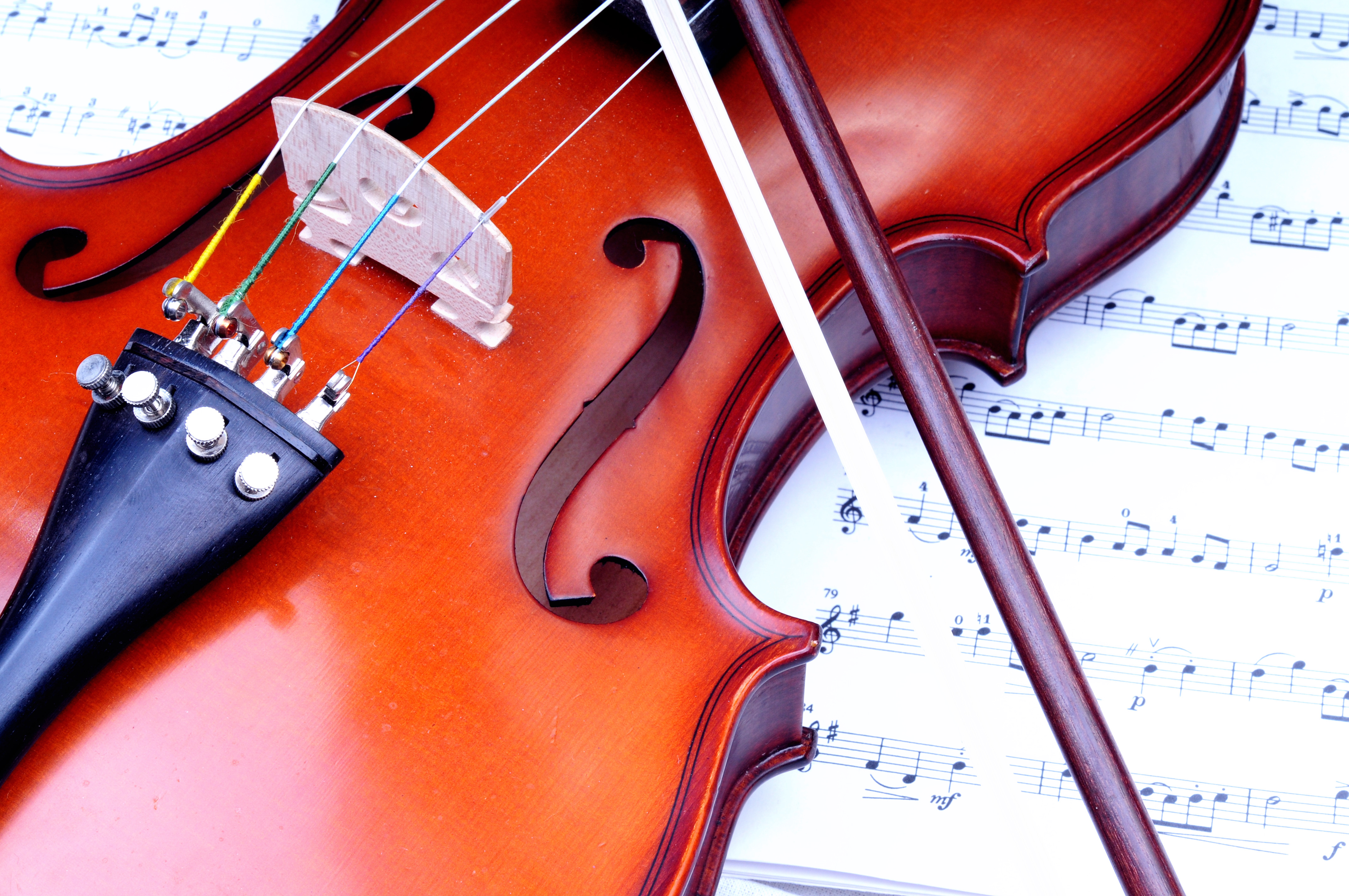 Whether you are a performer or a listener, save the date for the 2017 Wantage Music Festival! It will be held over the two weekends 17th/18th June and 24th/25th June, jn The Hall at Challow Park.

We are hoping it will be a very special festival this year, as it is the Festival’s fortieth anniversary. We hope to see you there!

2017 is going to be a great year for Wantage Music Festival. It will be 40 years since the first festival was held so there will be several celebrations in addition to the festival itself. The first event will be a concert on February 25th. Many of the competitors from throughout the years are amazing musicians today, and some of these wonderful people will be performing. So… mark that date in your diaries now and we will update information here as soon as the performers have confirmed their availability.. A great way to start to celebrate such a special year. 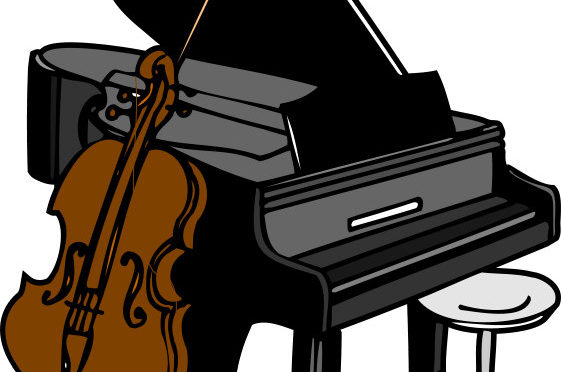 As you can see, we are updating our website. We have moved to WordPress, which will be easier to update, and a new hosting provider (thank you. 34SP.com!)

We are currently busy planning the 2017 Festival, and we’ll keep this website updated as information becomes available. We’ll also be adding more useful information over the next few weeks, so do keep coming back and having a look!