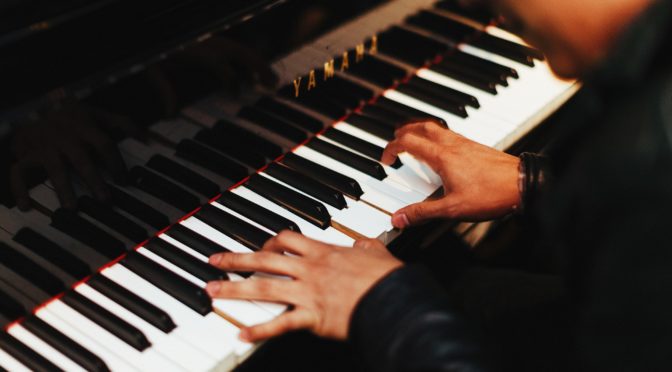 We are delighted to introduce our adjudicators and accompanists for 2020! All are highly experienced musicians with extensive experience of performing and teaching.

They and their pupils have won many prizes and scholarships between them, so they know what it is like to perform in  a competition. They also know how to communicate their love of music through both their singing or playing and their teaching.

For the entrants it is a chance to have their performance evaluated by a top professional. Each performer receives a certificate as well as a mark-sheet with helpful comments on their performance.

For those who come to listen it is like attending a masterclass as they hear the performances followed by the adjudicators’ summing up, often with tips to help the performers develop their singing or playing.

Our performers also have the opportunity to  be accompanied by our highly qualified official accompanists at no extra cost, although they may bring their own accompanist if they prefer.

This year the Festival has two highly accomplished young Oxford-based accompanists, David Palmer and Tom Carr. David Palmer has won a number of awards and Tom Carr’s recent work as an operatic repetiteur has included three world premieres as well as several classic operas. They will have available the Hall’s two world class concert sized grand pianos: a 7ft 5in Fazioli F228 and a 6ft 7in Shigeru Kawai.